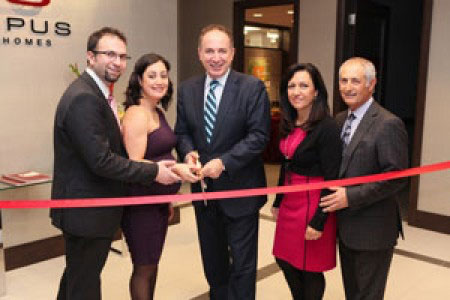 Walk into an OPUS Homes presentation centre and it might seem more like a family reunion than a meeting between new home buyers and sales representatives. And that’s something that makes company founder Andrea DeGasperis-Ronco extremely proud.

“I can’t tell you how many people I hugged because I felt I knew them already,” says DeGasperis- Ronco just days after attending the launch of her company’s second development, a community of 28 fully detached homes in Whitby, Ontario, called Endeavour.

A family-owned business based in Vaughan, Ontario, OPUS Homes is leveraging than 35 years and three generations of DeGasperis family construction expertise to offer a slightly unique approach to new home development.

After honing her skills at Arista Homes where she led the redesign of the décor centre, DeGasperis- Ronco started the company with the goal of personalizing the entire new home experience, beginning with a strong emphasis on customer service.
“First and foremost I want to make people happy, to build them a home that they enjoy spending quality family time in,” she says. “Italian family or not that’s what we live for … and I really want to makehomebuyers feel a part of the process.”

The connection starts when prospective buyers register on the OPUS Homes website. Through a comprehensive e-marketing campaign, they are kept in the loop, receiving information about OPUS Homes, energy-saving choices, the exclusive features that come standard as part of the company’s Living Refined initiative, and more. By the time they visit the presentation centre, they should have already received most of the answers to their questions, she says.

Just as Opus One Winery in California has made a name for itself with an exclusive wine, OPUS Homes is hoping to stand out from the crowd with three Living Refined features that will be a part of every home it builds: inviting eight-foot front doorways, luxurious lime fireplaces and standalone soaker tubs in the master ensuite. It is also differentiating itself with a new twist on the traditional closing day gift, offering homeowners the chance to select from a predetermined list of charities and making a donation to that charity in their name.

“Regardless of where we build, I want people to know that there are distinct features that make their home an Opus home,” says DeGasperis-Ronco.

Since opening in May of 2011, OPUS Homes has announced two communities: Endeavour in Whitby and River’s Edge, an enclave of 36 detached homes in Brampton, Ontario, which opened in October.

After just three months, there are only two lots remaining at River’s Edge and after just one week, only five lots remain in Whitby. All of which points to the fact that DeGasperis-Roncomayhave found a family recipe for success.

“I’ve never wanted to be looked upon as someone who was handed something on a silver platter,” she says, noting that it’s in her nature to work hard to prove otherwise. “I’m here for the right reasons. Let me show you what I’ve got.”

For more information about OPUS Homes, visit www.opushomes.com. In addition to Endeavour and River’s Edge, the company is planning two additional projects for 2012 in Brampton and Vaughan respectively. 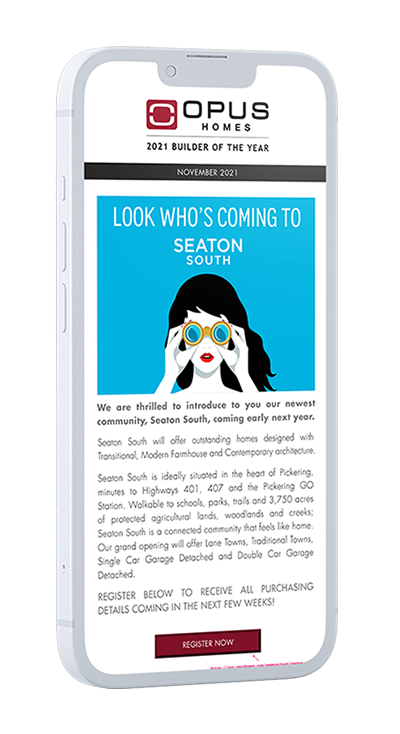 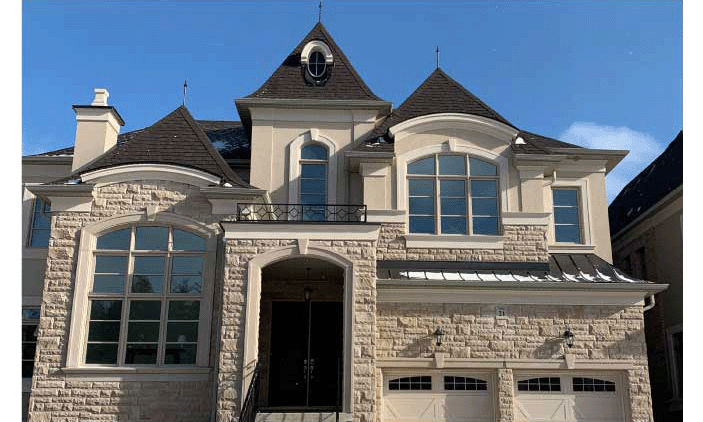 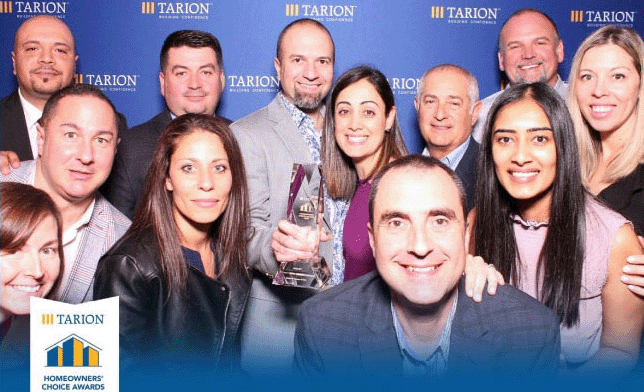 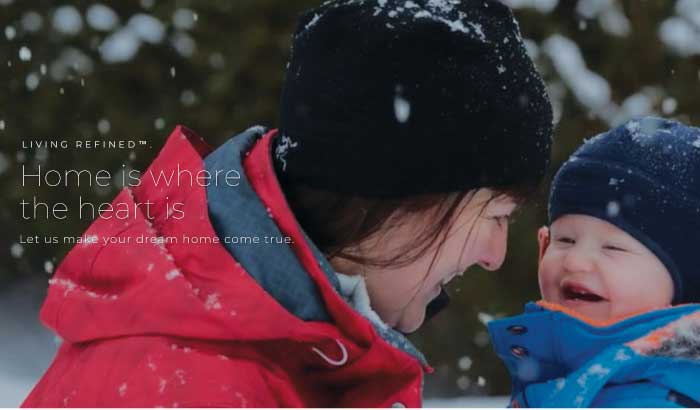